For the third year in a row, students chose to work at the Gardner Sacaton restoration site. Past summers had implemented different techniques to mitigate soil erosion, planting of salt-tolerant sacaton and fencing off an area to control grazing affects. This summer students decided to focus work within the fenced section of the restoration site. Larger salt-tolerant sacaton starts were planted in clusters, both adjacent to existing mature grasses and in open eroded areas to test success rates. Working with Jason Field, University of Arizona soil ecologist, students also transplanted bio-crust from healthy ecosystems into the fenced area. Students systematically designed study plots in order to best determine transplant rates and establishment of healthy crust.

Students in Empire High School’s environmental science class are monitoring the restoration site throughout the 2016-2017 school year. To date the students have found that the sacaton grass plugs that were planted in groupings and clusters are all thriving and healthy after our substantial summer rains. The sacaton grass plugs that were planted independently were still green at their bases, but not as robust as those planted in groupings. 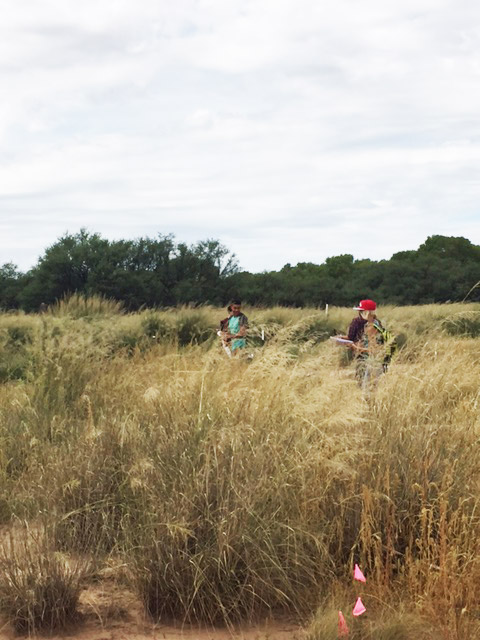 The bio-crust that was transplanted into the study area is also being monitored. YES! students had placed he crust in meter-square plots that were subdivided into four subplots. The subplots received one of the following treatments of bio-crust:

Empire students have found that the bio-crust that was placed in areas where 1/4 inch of top soil had been removed was established and appeared healthy. Interestingly, in two areas of the restoration site it appears as if run-off from the heavier summer rains carried the bio-crust out of the subplots where they re-established and appeared healthy. 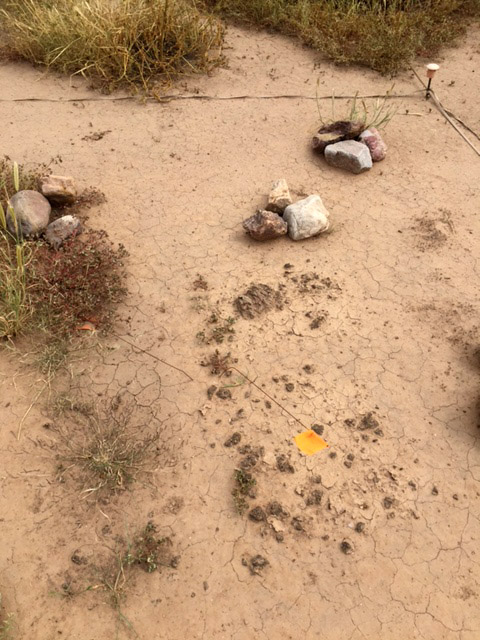 Summer participants planted a few sacaton starts outside of the fenced area, adjacent to French drainage structures that they constructed in an area of heavy erosion. Bio-crust was also placed around the grass plugs. During field visits this fall, however, no sign of the grass starts or bio-crust were found. 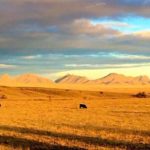 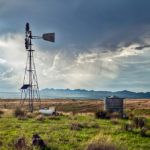 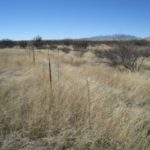